In 1903, after three years of trying, the Cubs and White Sox get on the field together to play a best-of-15 series. In this episode, you’ll get a front row seat to every game (in your imagination, that is). Then, in 1904, the peace established between the leagues is in jeopardy. Thanks to one of the biggest cheating scandals seen in early baseball, so is the city series.

Unless otherwise noted, photos come courtesy of the Library of Congress 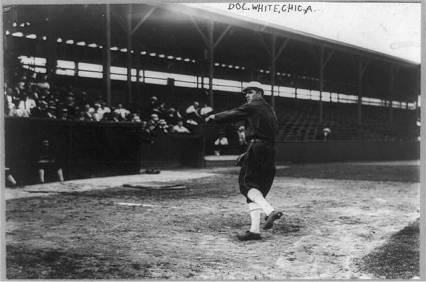 I ran in the 2021 Chicago Marathon to raise money for Imerman Angels, an organization that offers support to people with cancer. The marathon is over but you can still help support the cause by clicking the link below.